A few weeks ago I attended NDC London. As I’ve done in the past, I attended as part of the NDC crew. I didn’t manage to sketchnote every talk I attended, mainly because I was in the larger rooms as part of the crew schedule and was working the camera a lot of the time. Here are the sketchnotes that I did make: 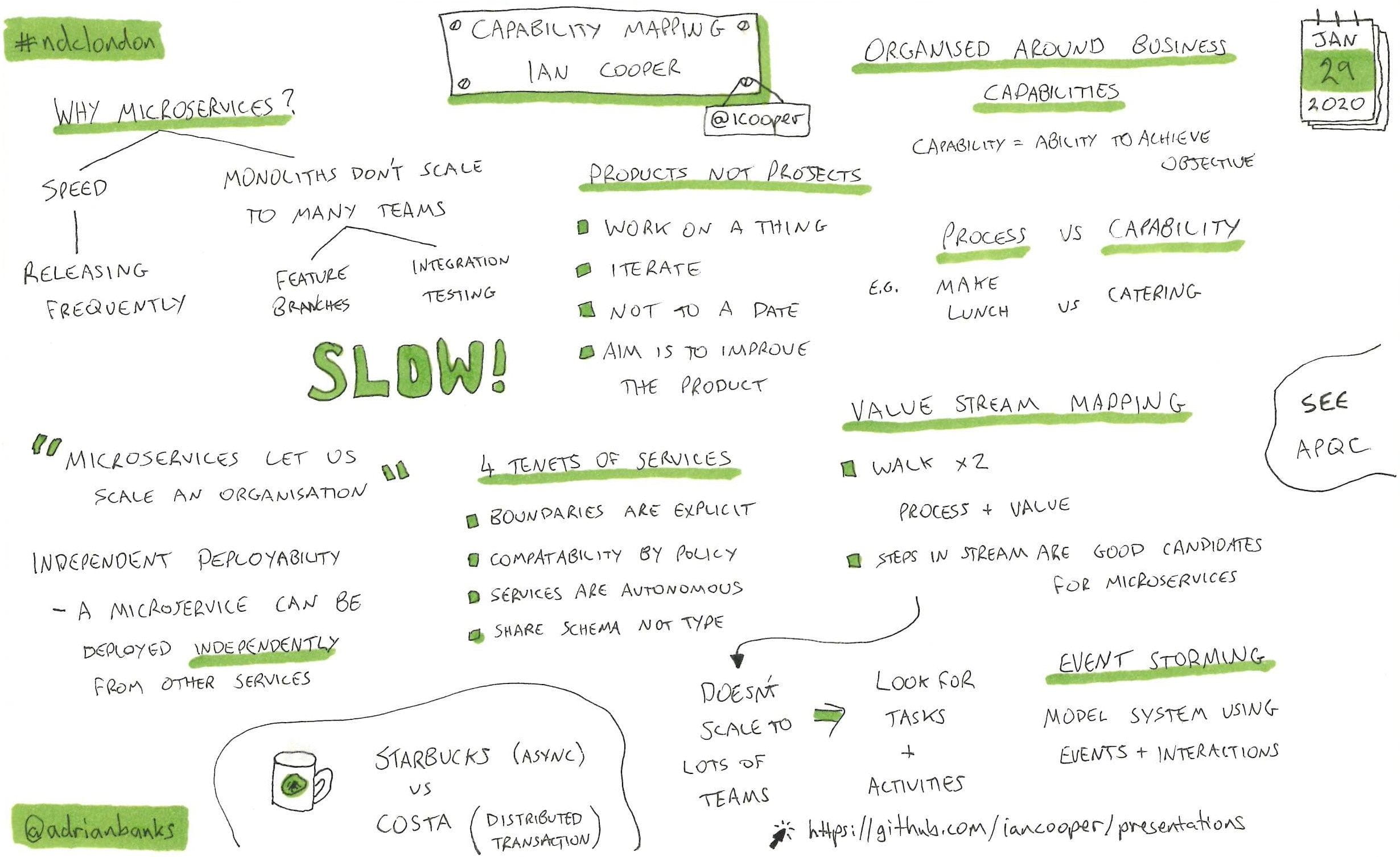 Controlling Wildfires While Only Getting Singed 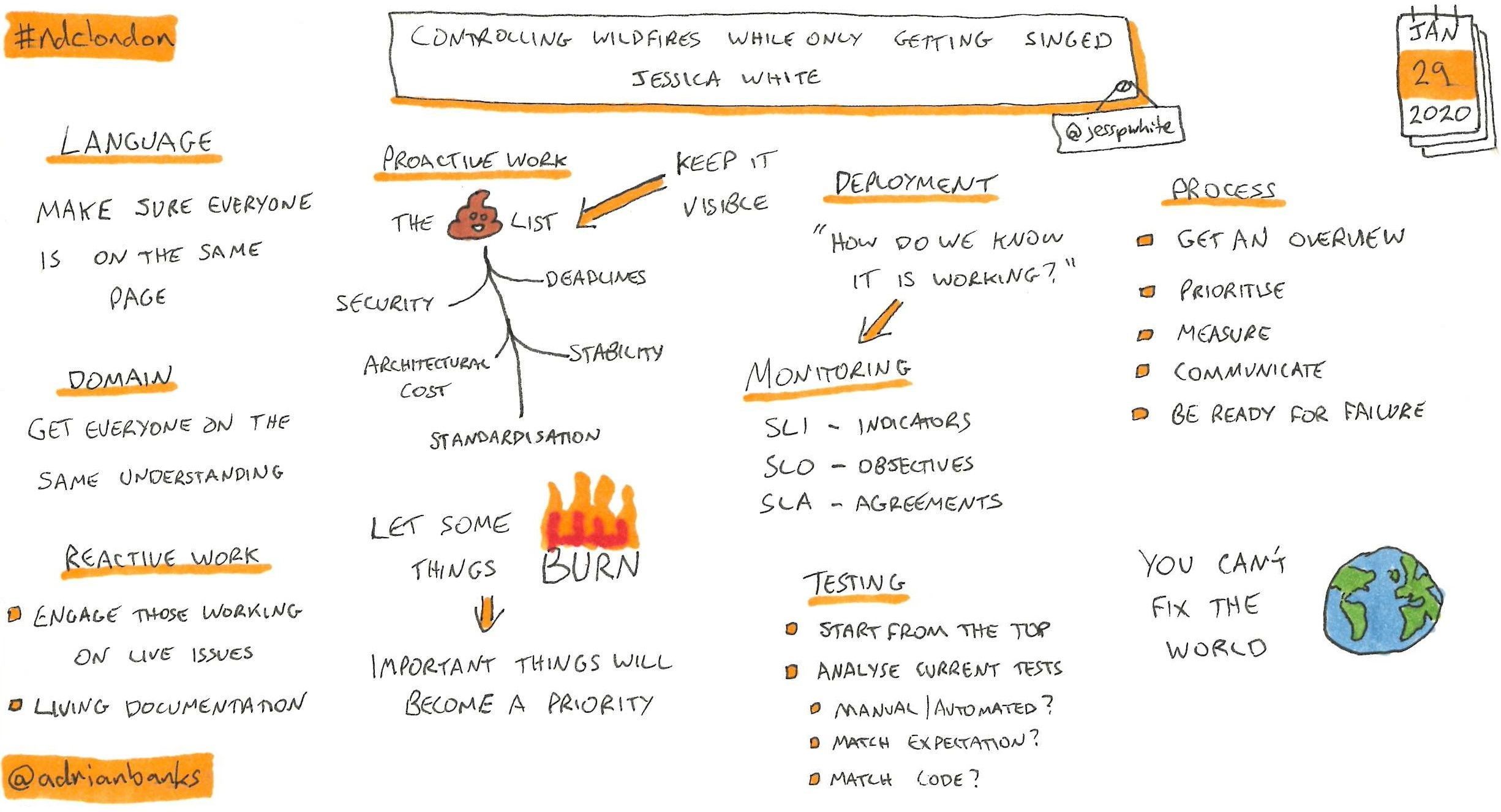 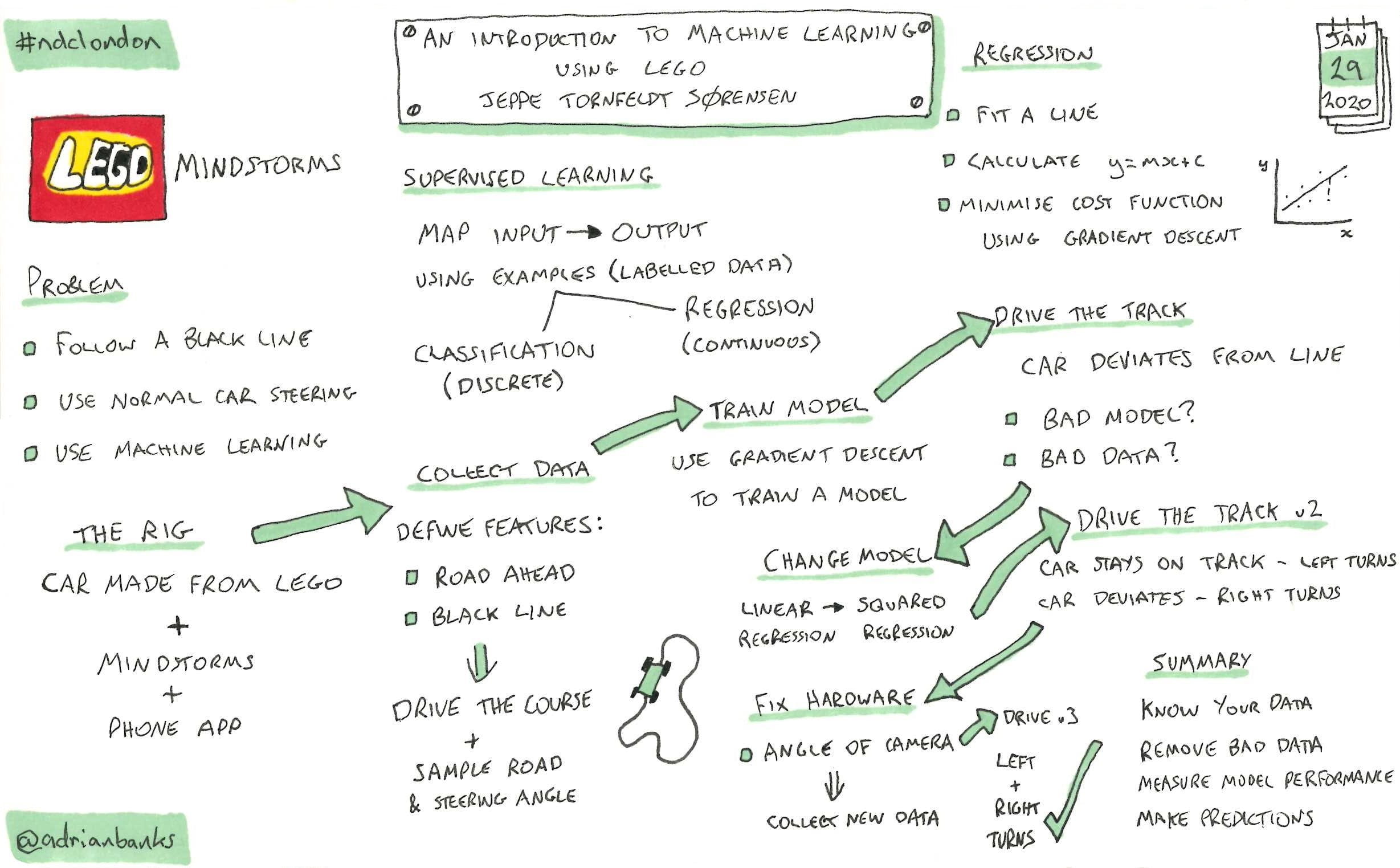 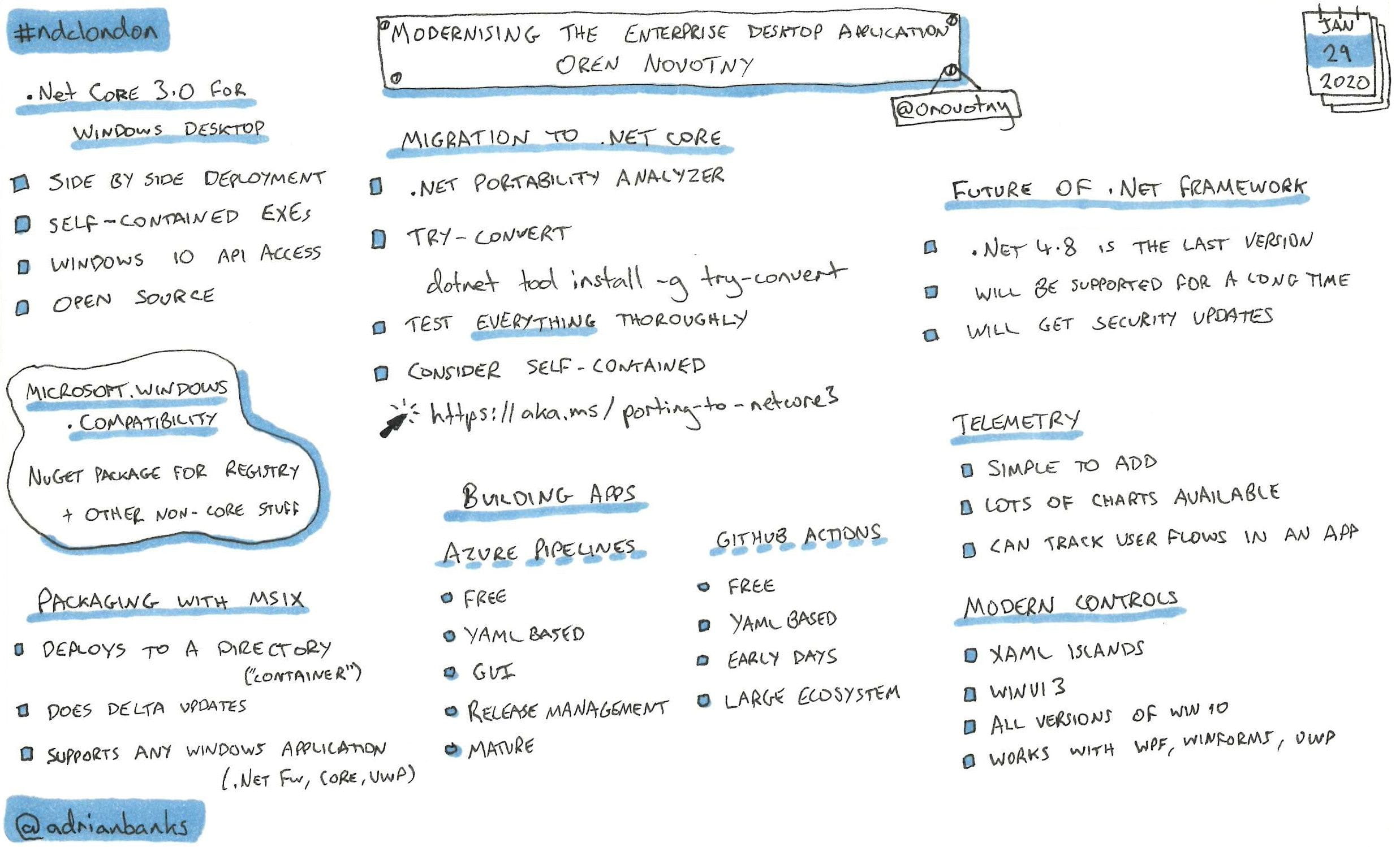 Rip It Up And Start Again 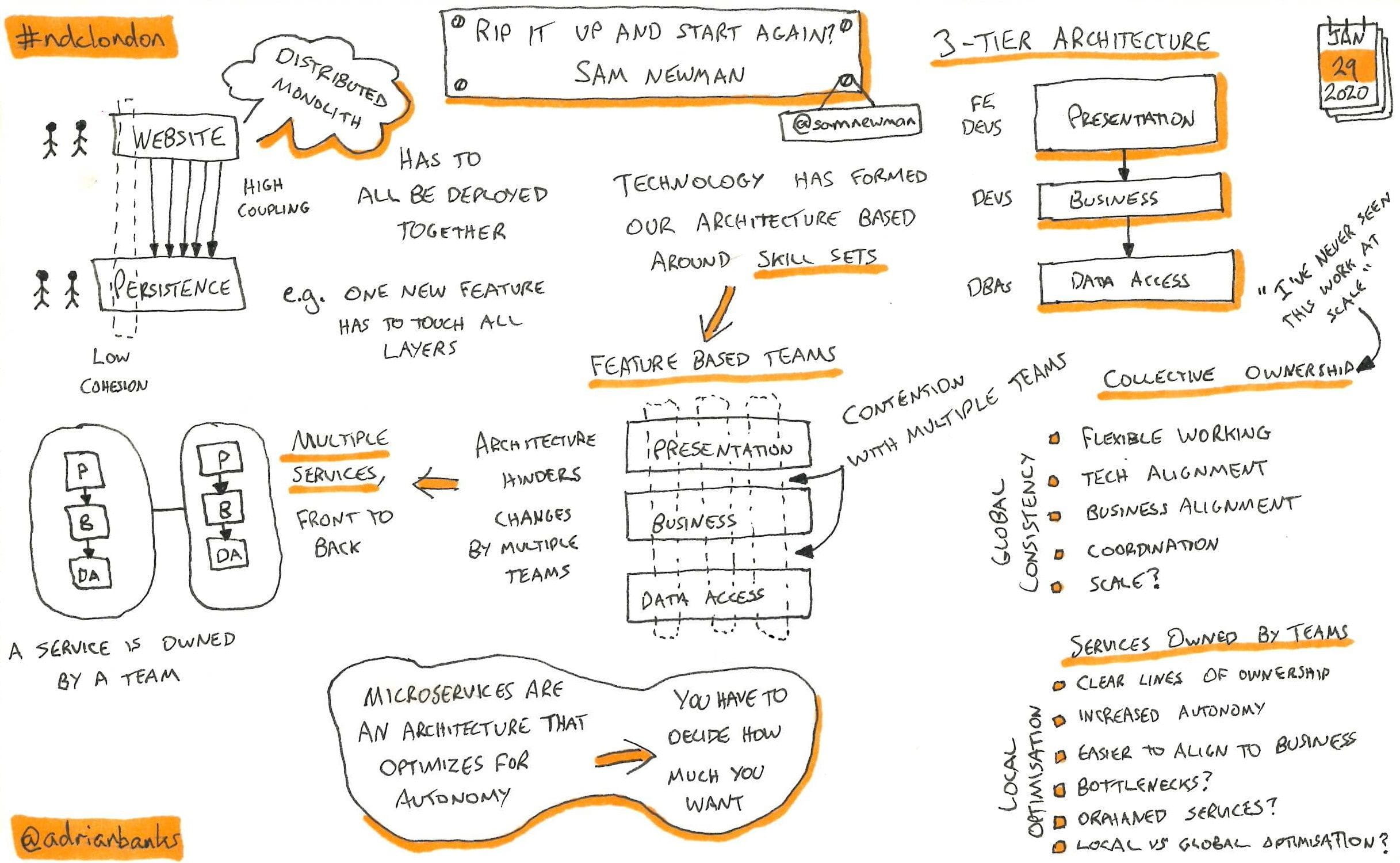 A Developer’s Introduction To Electronics 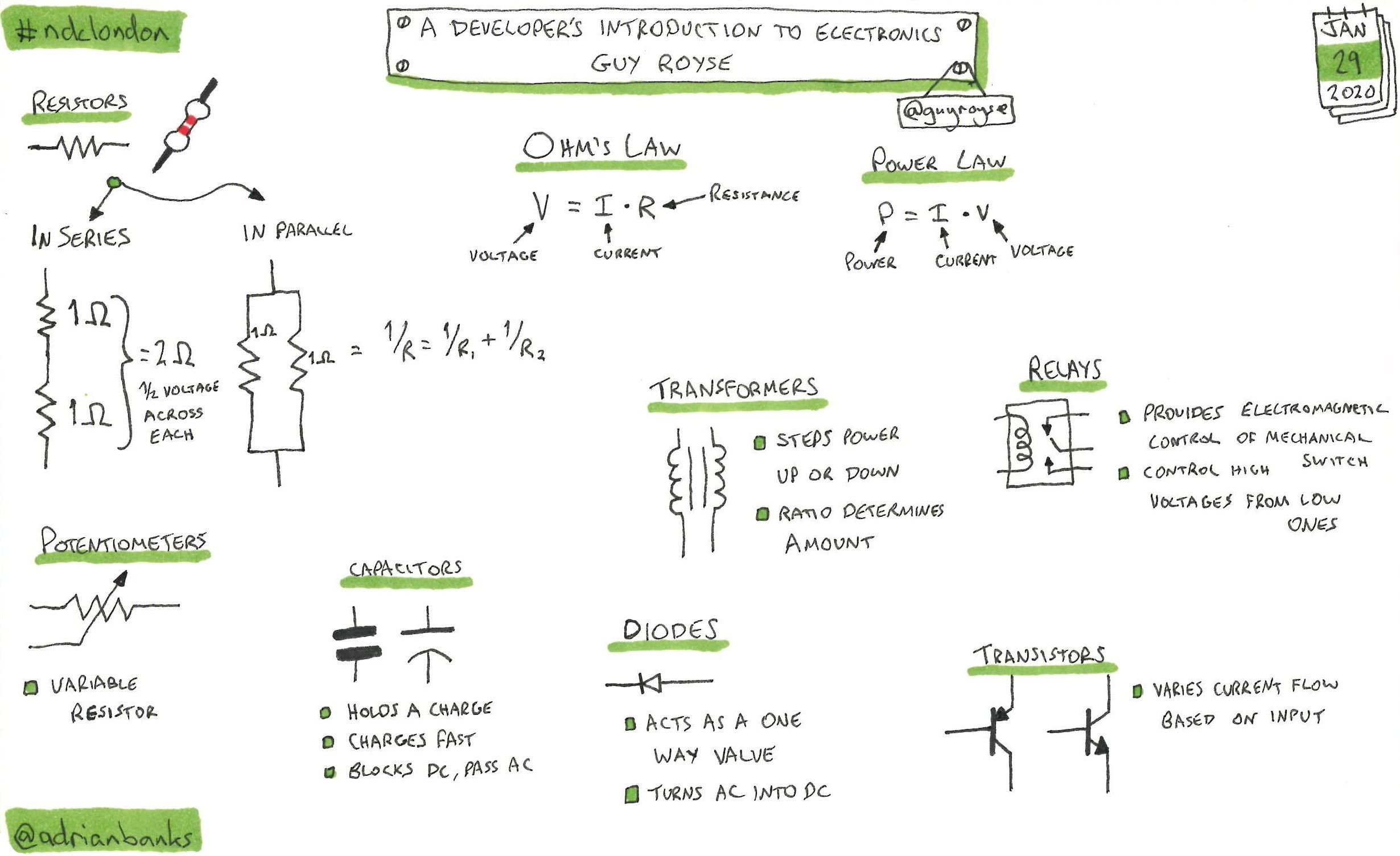 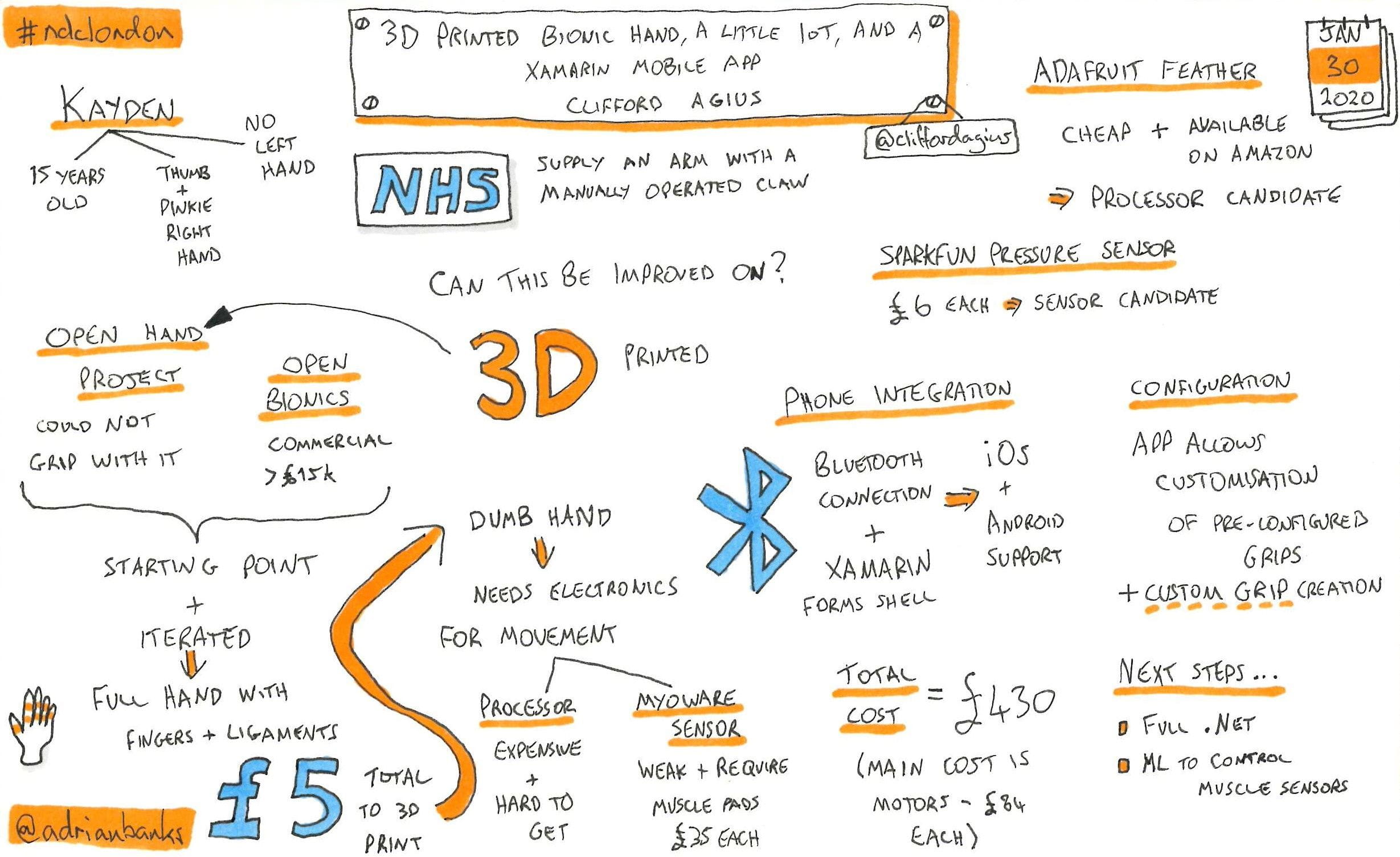 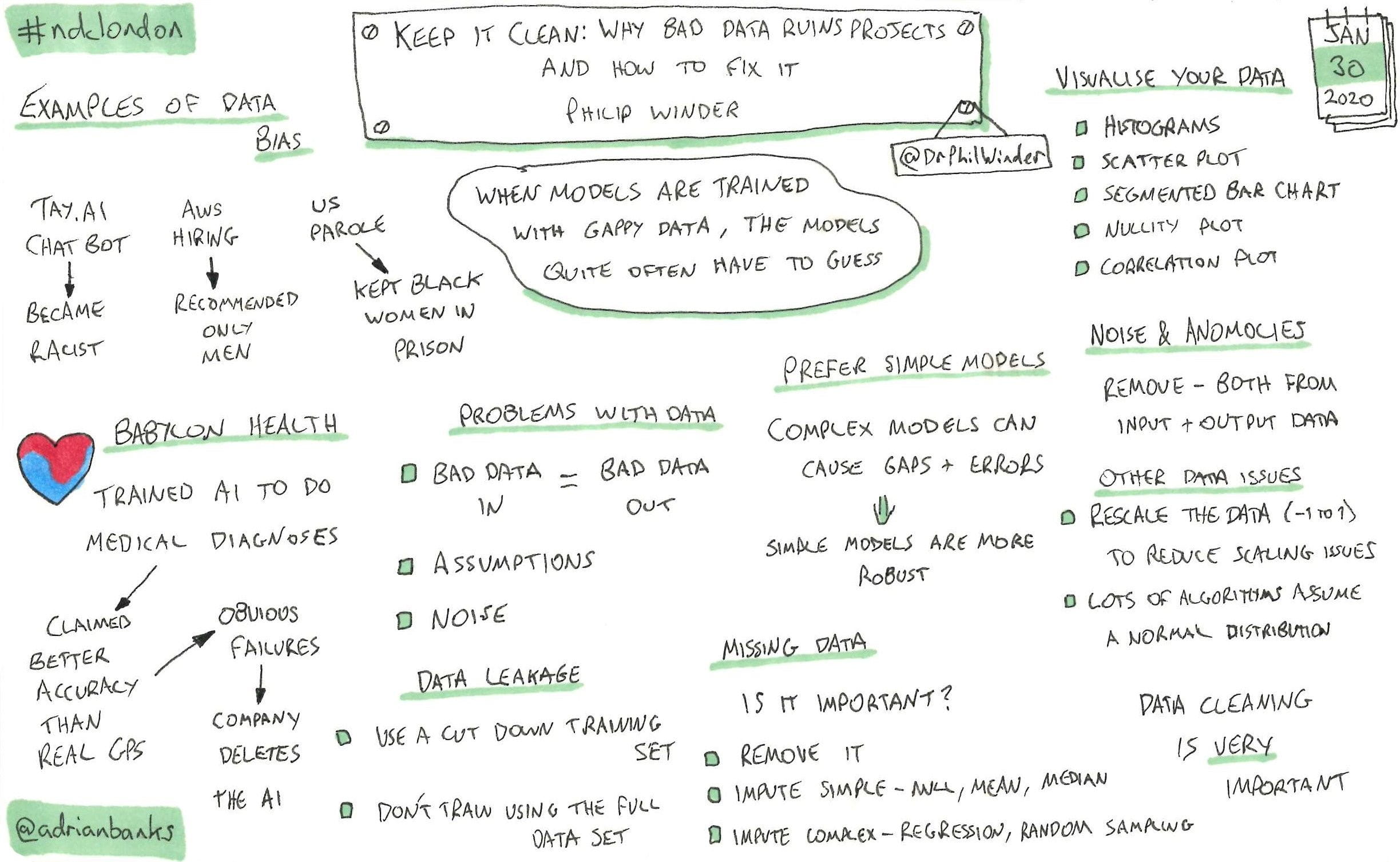 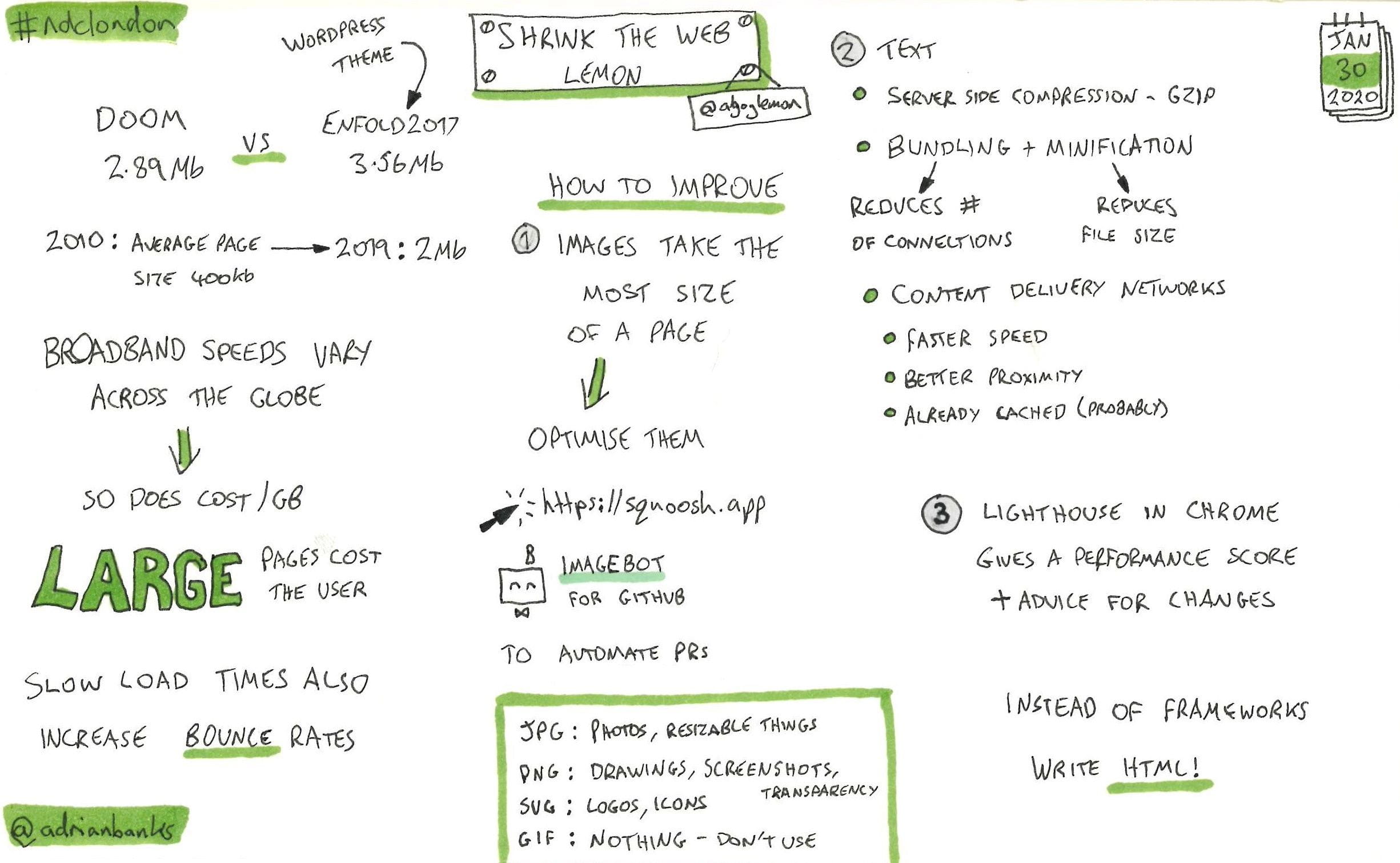 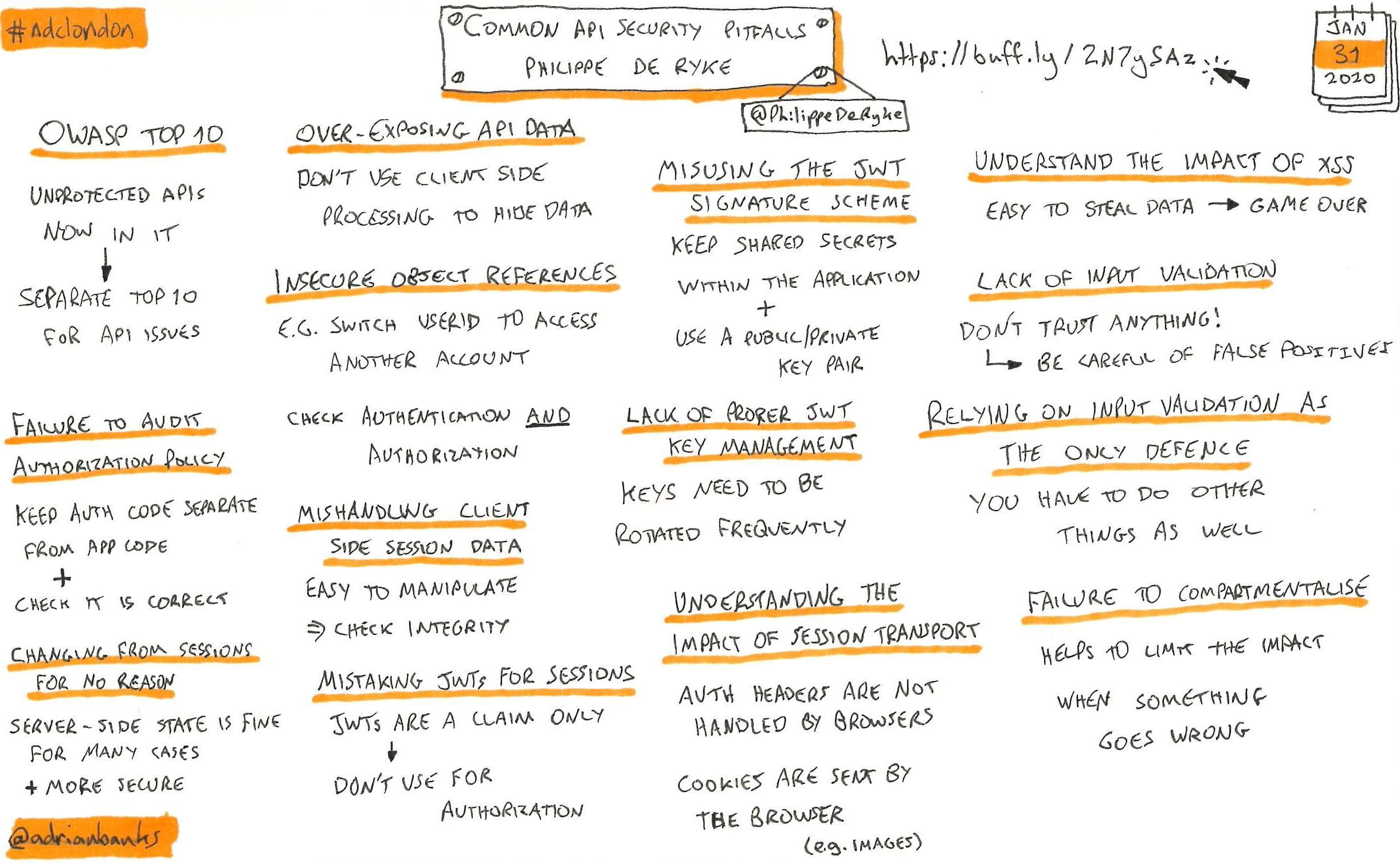 Drinking A River Of Data With Akka.Net